I caught a cold again, sigh, started with a terrible sore throat, followed with non-stop sneezing and running nose. It becomes so serious that I'm forced to get myself one tablet of Clarinase. I usually don't like taking medication, unless in unbearable condition. However, this medication did really help me in reducing the symptoms of flu.

I have promised my sister to bake her cinnamon rolls this weekend. So with the help of Clarinase, I am still able to proceed with my baking task this weekend. Actually, I jotted down this recipe from AllRecipe some time ago, it's said to be clone of Cinnabon. I think it's worth trying since most of the reviewers gave a five-star rating. 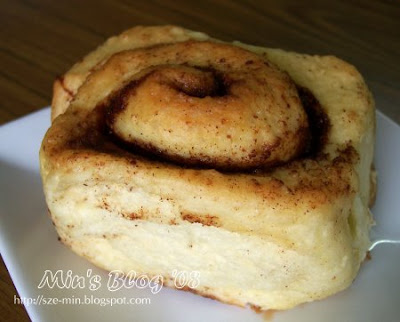 The results? The rolls are awesome :) I could say this is the best cinnamon roll recipe I have tried so far. They were so gooey and soft, however they were a bit too sweet for my liking. I also omitted the cream cheese frosting in order to cut down the calorie. My sister gave it 95 marks, much more better than cinnamon rolls I baked previously. This recipe is definitely a keeper, will do it again next time :)
Posted by Min at 8:08 PM 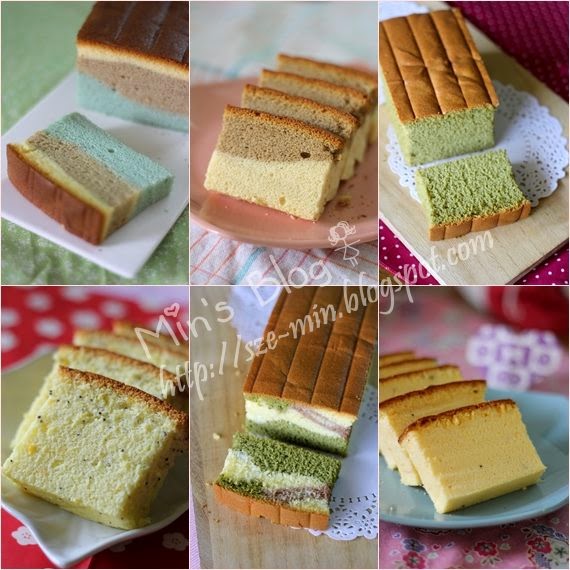 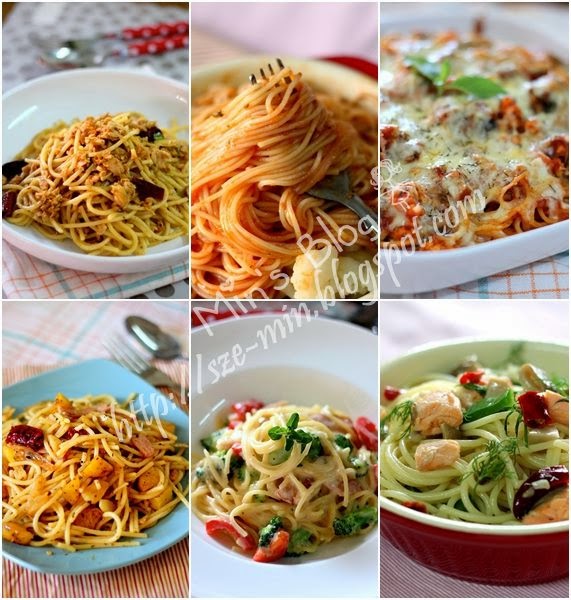 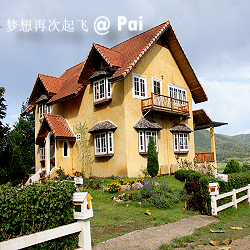 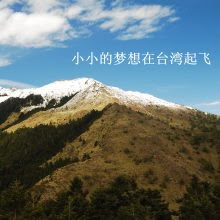